Billionaires Reveal How They Make the Most of Their 1,440 Minutes a Day

times as many suggestions for how to make the most of every one.

But when you want actionable time management advice, who are you prepared to really listen to? A lot of people would say “billionaires,” who presumably have learned a few things about managing time as they've  accumulated vast wealth.

A new book, 15 Secrets Successful People Know About Time Management by Kevin Kruse and profiled in Inc. magazine, trains the spotlight on seven billionaires (all men, by the way) to reveal some intriguing points of view.

If you've been known to mutter, “There just isn't enough time in a day,” the book may be worth a read – if, that is, you can spare the time.

When you want to make the most of every minute you spend on your company's marketing efforts, turn to the experienced pros at ADTACK by calling 702-270-8772.

Essentials for Every Digital Marketing Strategy 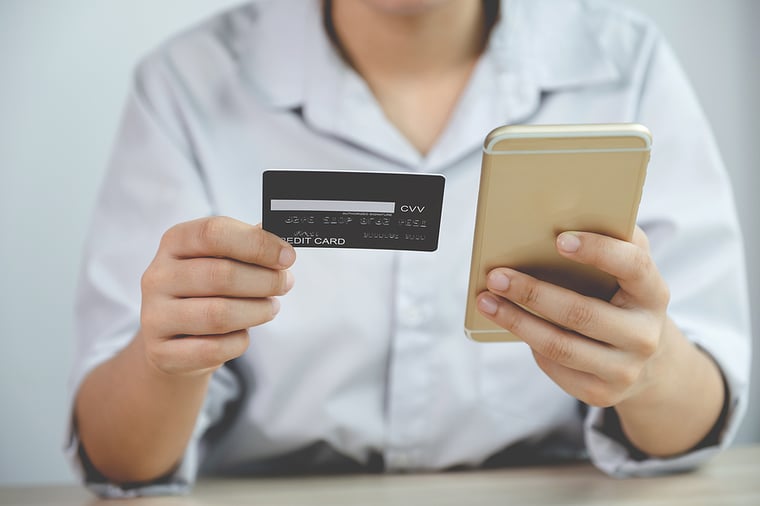 Picture This: Ultimate Guide to Photos on Social Media 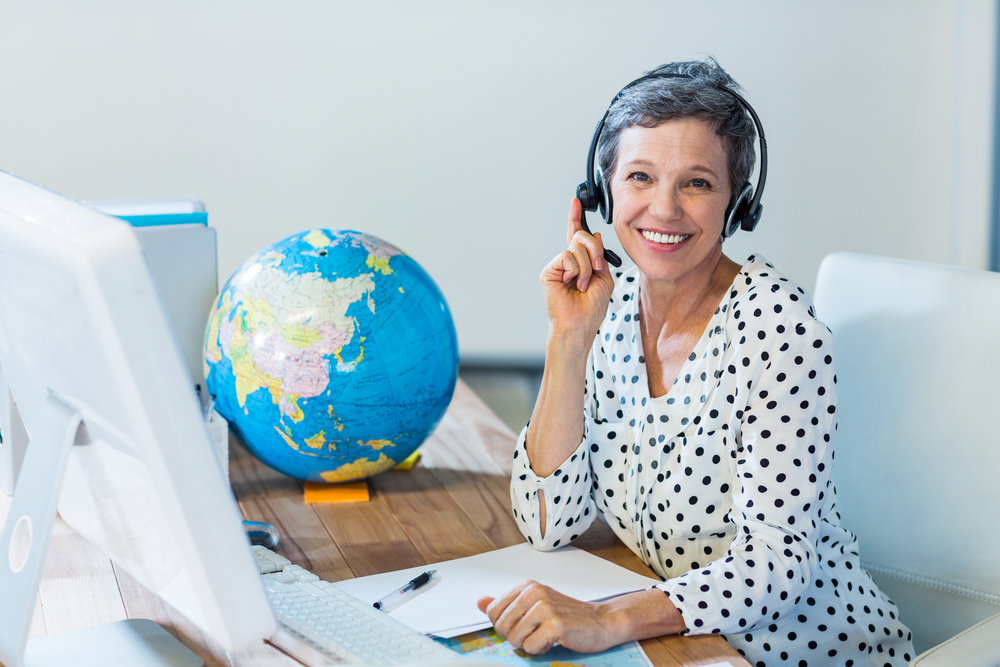