You don't have to love history to appreciate a

retrospective look at online advertising. But a love of all things marketing or advertising might help. After all, while the events that have taken place since 1994 are fun to revisit, it's the lessons they've imparted that can most benefit professionals who have to make important decisions about advertising.

Event: One of the first banner ads, created for AT&T, debuts and scores an astounding click-through rate of 44 percent. The goal was to reward visitors for their efforts in “clicking through.”

Event: In 1995, the CustomView tool debuted, and it effectively placed a cap on the number of times a person was shown a banner ad. Once that cap was reached, the person would be shown another ad.

Event: In 1996, Doubleclick launched Dynamic Advertising Reporting & Targeting (DART), which empowered companies to count how many times an ad was viewed and clicked on.

Event: Pop-up ads appear in 1997 as a way to salvage plummeting banner ad click-through rates. Pop-ups were designed to distract, but this very quality soon led them to be denounced as the “Internet's original sin.”

Event: In 1999, GoTo.com (later purchased by Yahoo) unveils the first pay-for-placement search engine service in which advertisers bid for search results based on keywords. The backlash didn't take long to resonate; critics said that paid searches would foster corrupt results.

Event: In 2000, Google introduces AdWords. Its Quality Score model took into account an ad's click-through rate when determining its placement on a page.

Event: Social media platforms explode in the mid-2000s, and advertisers respond by trying to link relevant ad content effectively. In 2006, Facebook, which initially resisted placing ads on its site, softens its stance with small display ads and moves to ads targeted to a user's interests and demographic profile.


As fun as it can be to review the history of online advertising, just imagine the fun you'll have crafting your company's future with ADTACK on your team.

Our full-service marketing company knows how vital it is that your online advertising presence is synergistic with all the other components of your marketing campaign. And if you need help developing, executing or monitoring your campaign, we can do that, too. Call ADTACK for a consultation – and together we'll begin writing a new chapter in your company's history book. 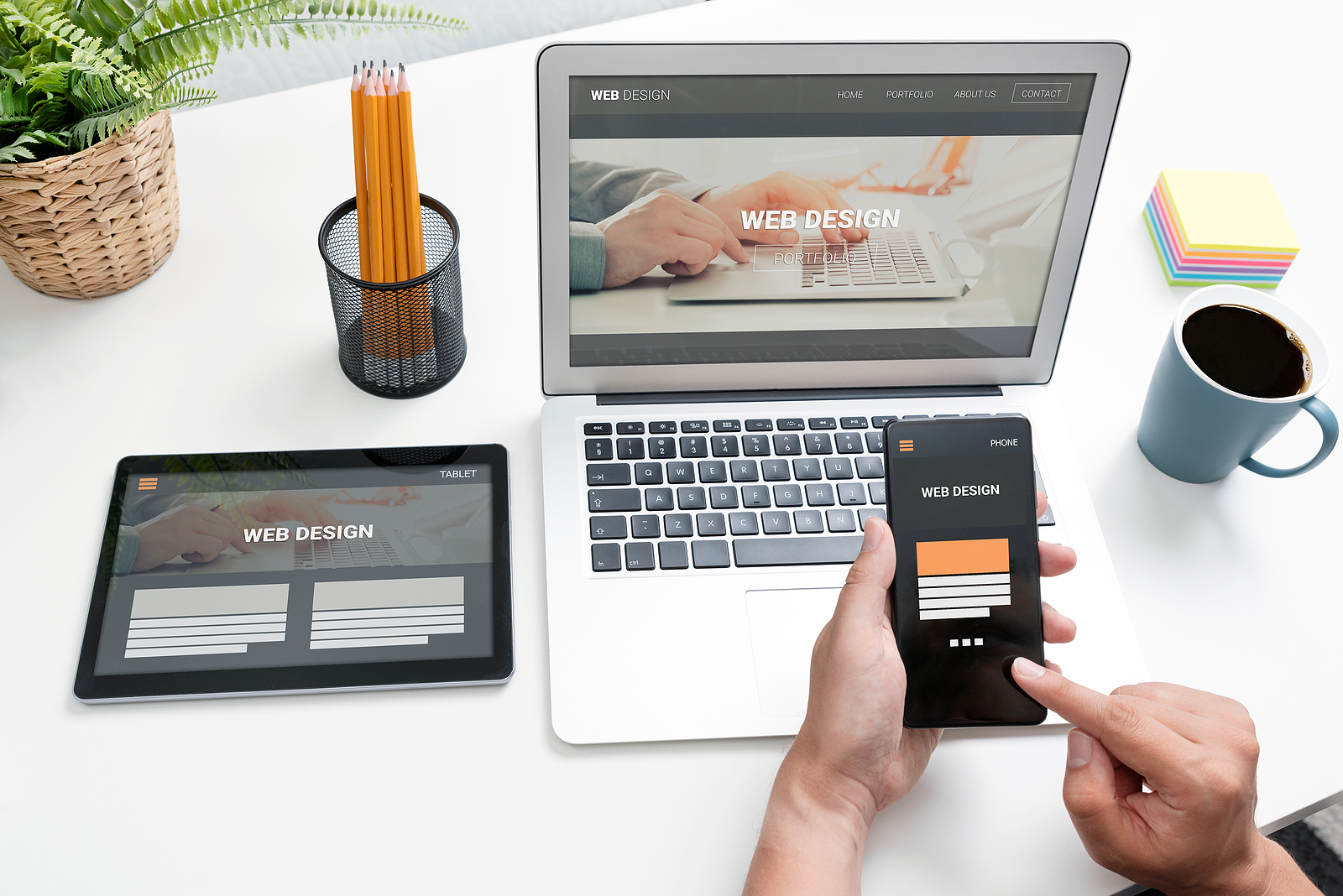 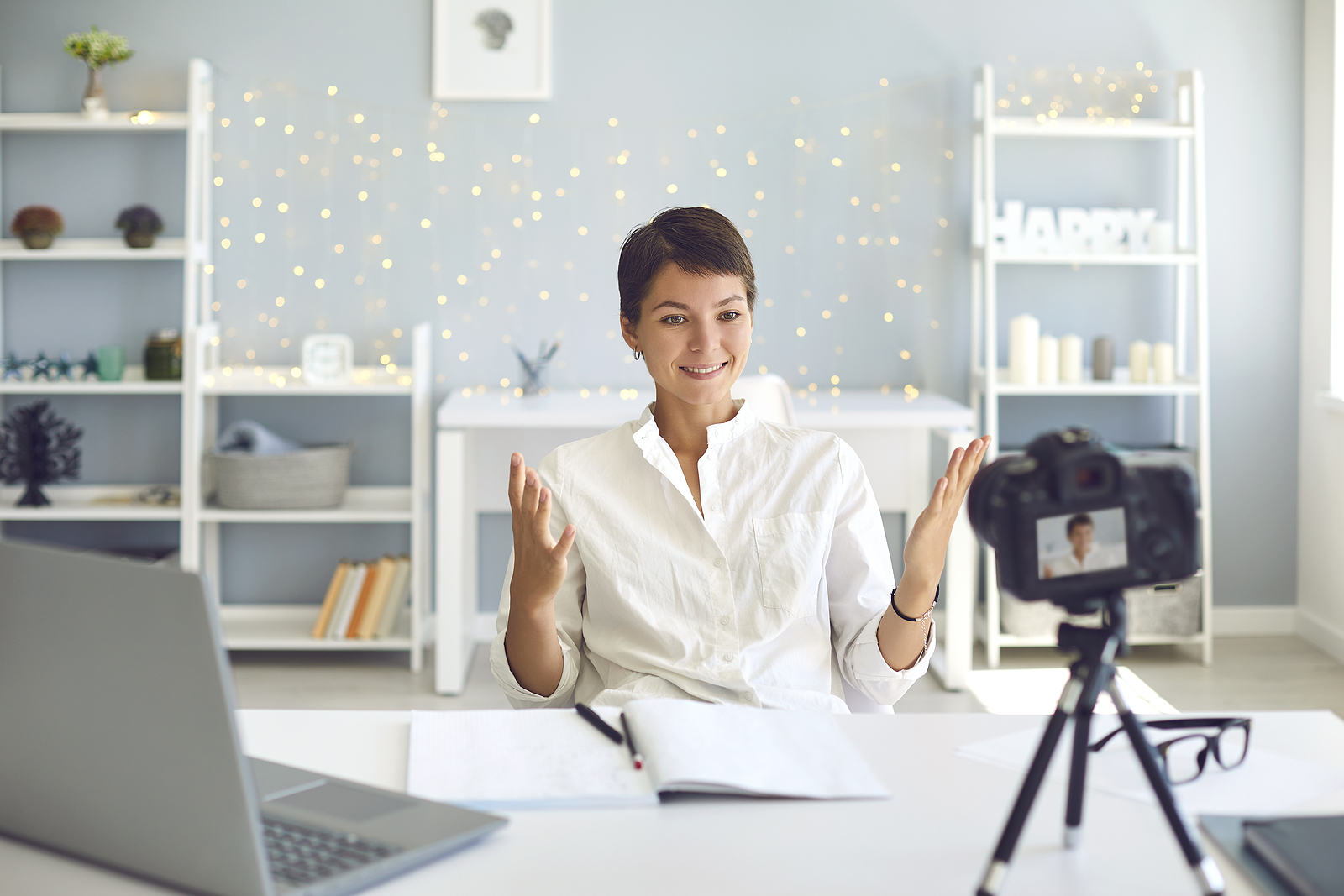 5 Powerful Reasons to Use Video Marketing for Your Business 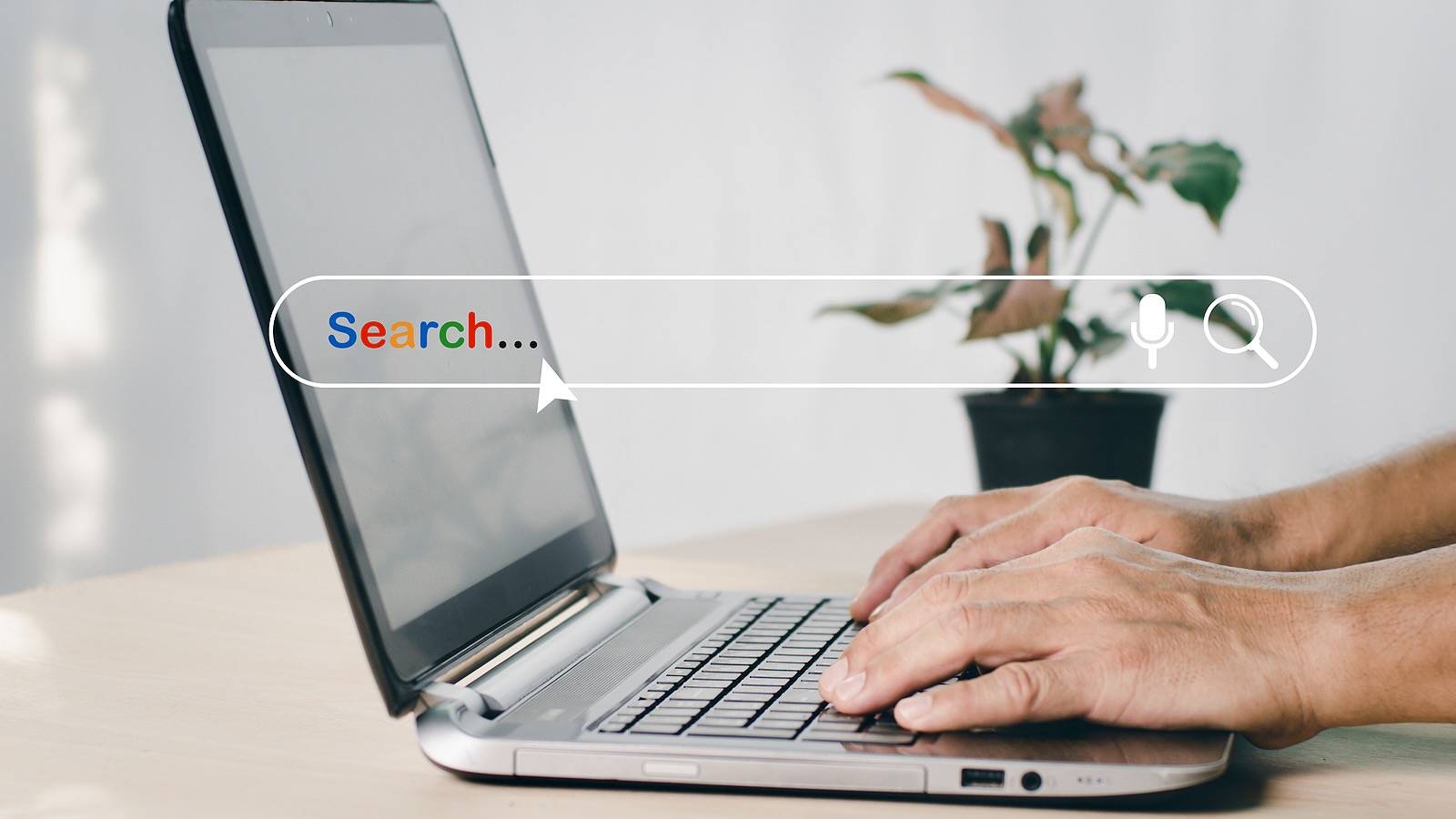 How to Search for Online Marketing Companies in Las Vegas?