Manager Zach announced the introduction of Bumper ads. These six-second videos are ads designed to be more suitable among smartphone and similar small-screen video watchers. The idea is as online videos get shorter, shouldn't advertisements too? But what can you as a business or advertiser do with seconds? The answer is a lot.

In a recent interview, Youtube media marketing manager highlighted the big advantages of using bumper ads in tandem with longer video advertising. "Our :06 ads... were significant more effective at driving ad recall than our longer hero ads," she told Think with Google. "Bumper ads were particularly helpful at boosting perception when we used them to echo the :30 story."

While it might seem counterintuitive to advertise an ad, a wide variety of brands are seeing the beauty of using bumper ads to complement (and not replace) their existing ad formats. So that there is a YouTube campaign aspect centered upon a longer video and brief Bumper ads are utilized to reinforce that message and reach out to a greater number of viewers. Their short and unskippable nature makes them ideal for this purpose.

For example, take a look at the following ways some major brands are bringing bumper ads into their campaign strategies:

The power of bumper ads is real. Are you interested in seeing what your brand can do 06 ads? Contact us today at to learn more about the unique benefits of bumper ads and how we can use them to create a more cohesive video advertising strategy on YouTube. 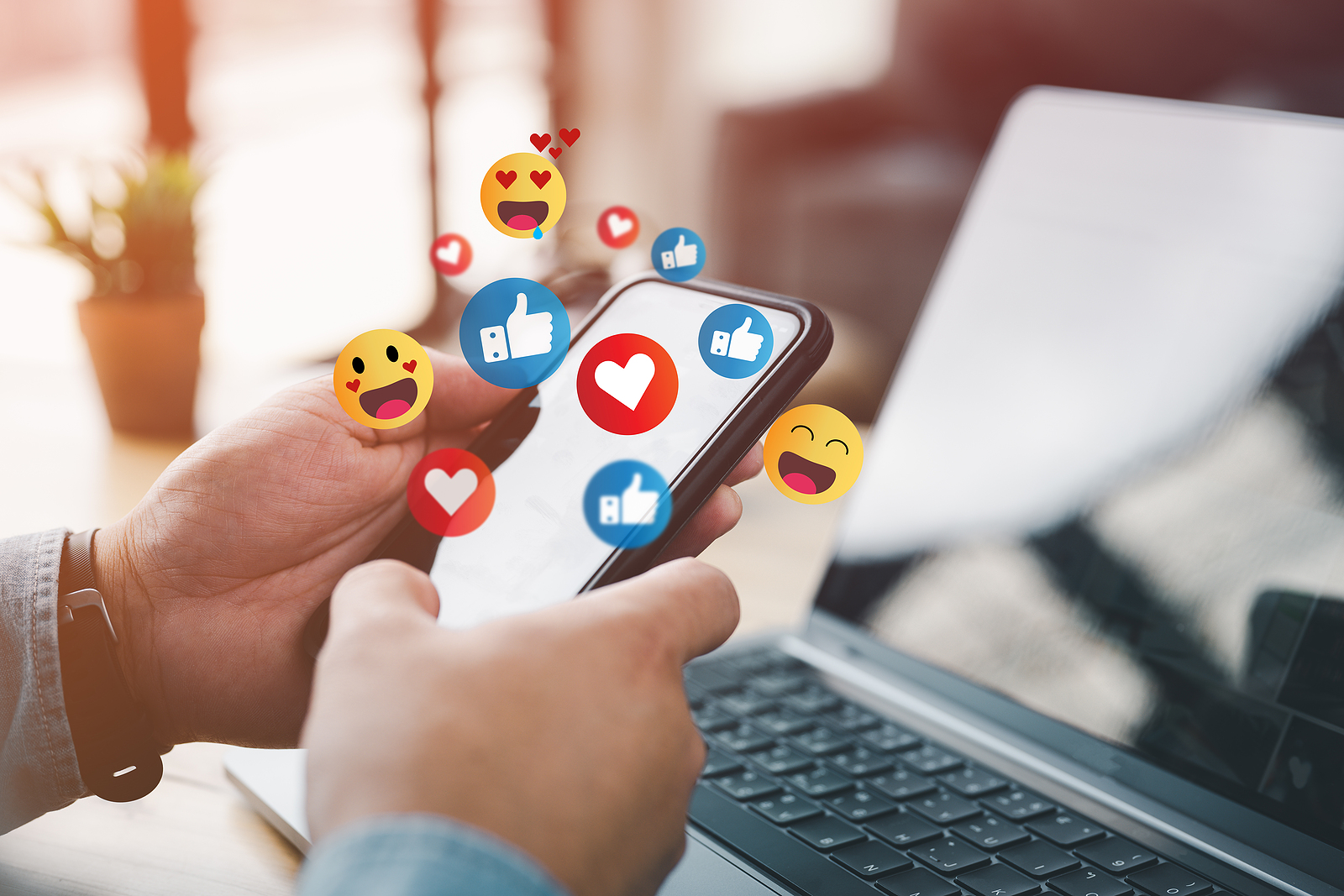 What Can a Solid Social Media Marketing Strategy Do for You? 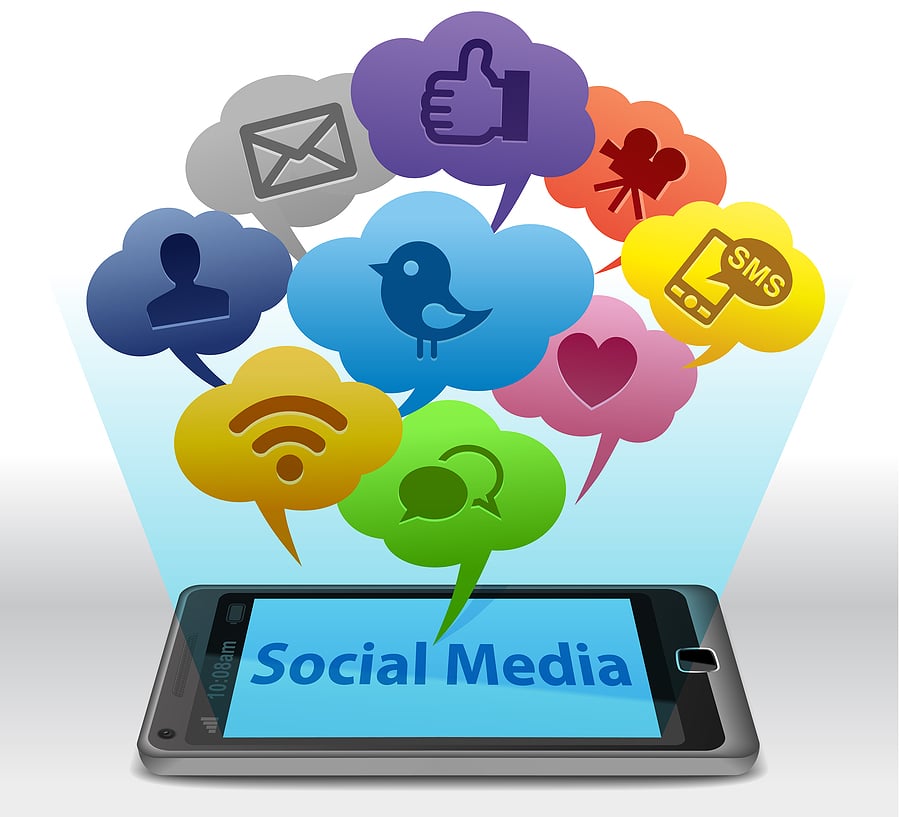